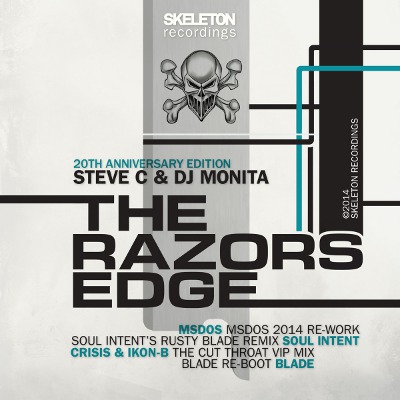 Just a heads up, a classic Skeleton Recordings tune “Razor’s Edge” is getting a series of 2014 reworks and is being released both digitally and on vinyl. The original is a stone cold classic, as posted here before being made for sale on hardcorejunglism etc. Here we get a number of remixes on the digital, including this MSDOS rework:

On the (very nice looking clear) vinyl, you get 2 of the remixes plus a full side dedicated to the original. Even though I already own “Razor’s Edge”, it’s tempting to get a nice remastered version on vinyl too!

As an added bonus, the first 100 copies of the vinyl version come with entry in a drawing to win an unplayed copy of the 1994 original of “Razor’s Edge” – quite a rare item at this point (anyone who could keep a copy of this tune around without spinning it is a far better collector than me!) 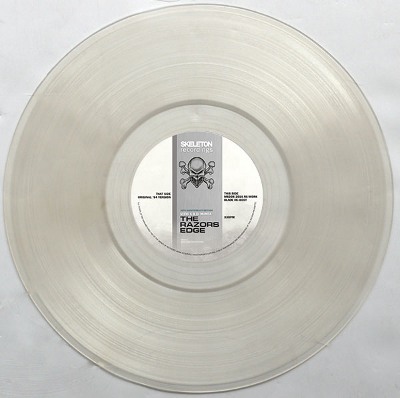 To check them out, Go to the Bandcamp sale page.

Speaking of Skeleton Recordings, there’s still a few copies of the DJ Monk + DJ Monita release of “Good Body Girl (VIP)” and “Don’t Take It (VIP)” available on vinyl. These two VIPs were played on dub back in the day but never released until recently (again on hardcorejunglism), and then only digitally. Since there’s still plenty of people who prefer playing oldskool on vinyl (raises hand), Monk and Monita saw fit to collaborate on getting a nice and VERY limited vinyl release of these out – just 100 copies in total! Check those at the link below: 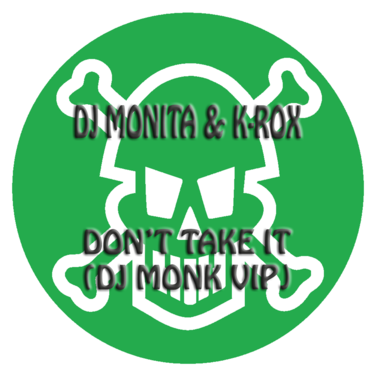