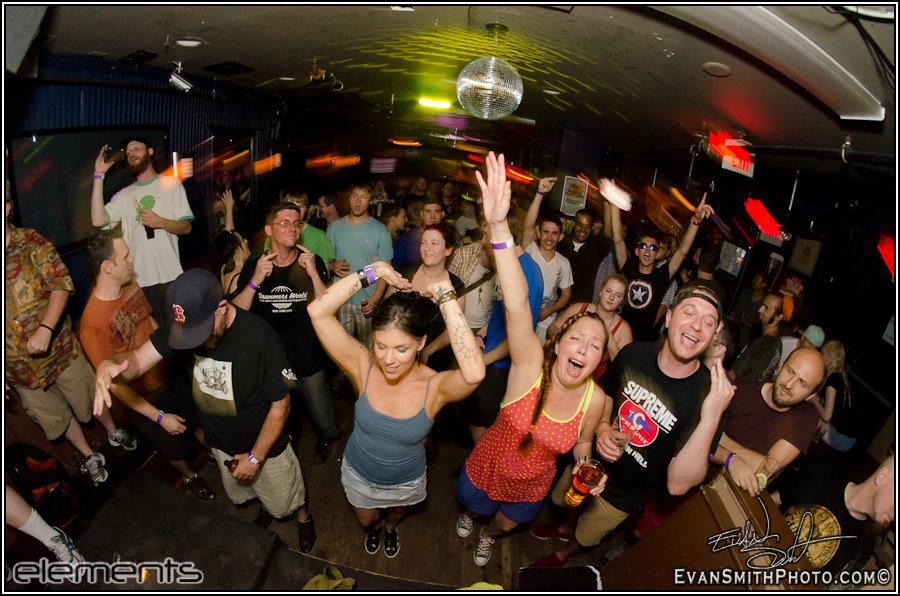 Really happy to get to post this… here’s a recording of probably the most fun I’ve had at a party this year! DJ Overload is an absolute legend of the East Coast US rave scene. He’s part of a VERY small and select crew of DJs who were actually pushing UK breakbeat hardcore from the earliest years here in the states, DJ’ing from before it even existed (’89). Aside from DJ’ing some of the biggest and most memorable early east coast raves, Overload also worked at Boston Beat, which for many years was THE place to get electronic music in Boston (I used to go there and still occasionally find old hardcore/jungle records from other sellers across the US which have the original “Boston Beat” pricetag on them…). Aside from that, he was also was a resident at the infamous Boston Rave club THE LOFT, which Armand Van Helden was resident at while living in Boston. Finally, Overload was part of an early DJ Crew with Dieselboy and Jason Mouse, two other names synonmous with early hardcore/jungle in the US. Aside from all that though, he’s also just a super nice guy who really knows his tunes across a variety of genres (no the least of which is hardcore), and his early mixtapes range from absolutely awesome hardcore/jungle to trance, techno, industrial, etc. This mix is a live set he played a few weeks ago at Elements, a dnb night here in Boston which is also the US’s longest continually running dnb weekly. It’s great because even though it’s chock full of amazing fun “hands in the air” anthems, it never gets too cheesy and there’s also some real sought after obscurities in there (Spaced “Deeper”, E+=Exotic “Voice of the Devil”, Nicky Mac “Feel My Love”, etc). Only, these aren’t nerdy obscurities Overload found out about years later… these were tracks he was playing a ton back in 92/93, as evidenced by his mixtapes at the time. Also, despite having turntables out of commission for years and only setting them back up a few months ago, the mix is still a plenty tight and is all original vinyl from back then. Definitely a must download!

Track Listing (trust me, any tunes in this mix you either need to know or already know!) 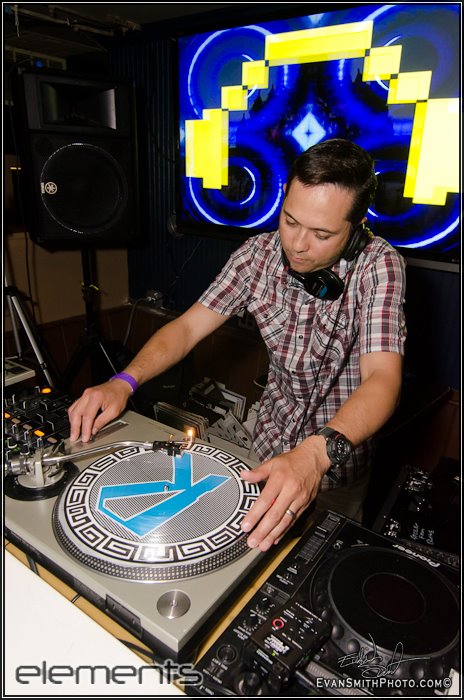